I dont like the idea that it should replace everything in the livingroom.. When i bought my Xbox 360 for example i never bought it to listen to music or watch movies i bought it to play games. When i saw the presentation it kind of felt that its a little bit too much..

Games for it should be shown at E3 from what i've heard. But i think they could have shown some more game features on the actual reveal event.

I dont like Windows 8 and the xbox being part combination of windows 8 i dont like either.. Maybe it will be a good device but i sure wont purchase it to replace anything other than my previous xbox.

And i also want to ask.. Did anyone of you guys do this 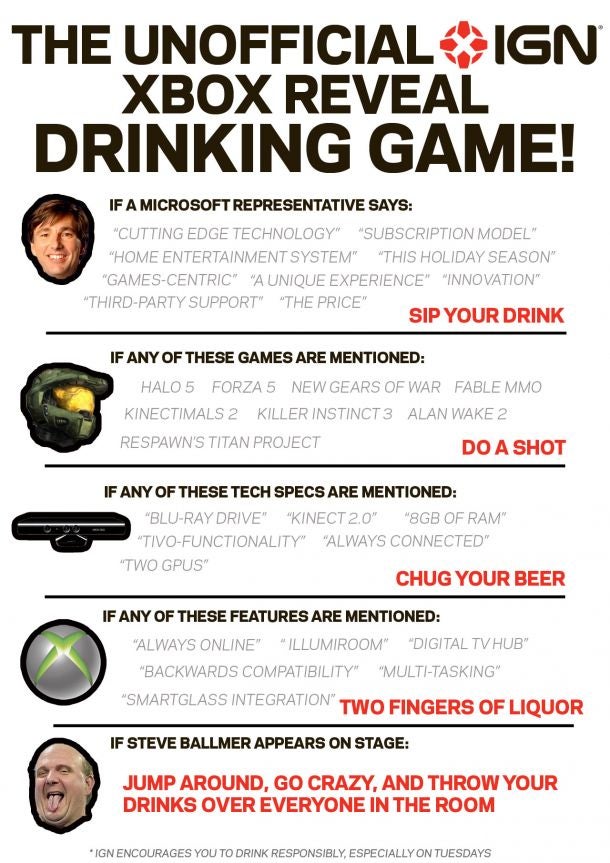 Pendulum - The Fountain is next up

I think personally having a subforum for gamers inside a forum for programmers will over time collide in some way.

Thank you, Glad this old dusty tutorial would help someone

Have you released any apps? Do you have any other hobbies than programming?

Probably not the funniest i've seen but sure makes me laugh.

Alright, Thanks for this information. It was just intresting for me to know since i have never worked with web developement before and im just right now going into it.

Im not actualy talking about myself doing a 36 hour session what im trying to ask is what is it that a web developer do.. Like do they only work on looks and user friendlyness or what does an actual web developer do in this kind of session..

This is probably wrong section to post in but anyways..

Hello dear CodeCall members, I was watching a movie called "The Social Network" and this made me decide that i will create my own website. In this movie which is about the creation of facebook the developers sit down and do crazy coding sessions that are like 36 hours long and basicaly i wonder what a web developer do with this kind of time, Like they have a finished website what are they working on? Is it only design and user friendliness?

And also i want to get pointed in the right direction to where i should start when i want to create my website, Is it just HTML and CSS?

But what would be best if i want to create some small SDL games in C++ Cygwin or MinGW?

Someone told me icc is also pretty good is it something to put on the list?. (Intel's C++ compiler)

What's the difference between MinGW and Cygwin?